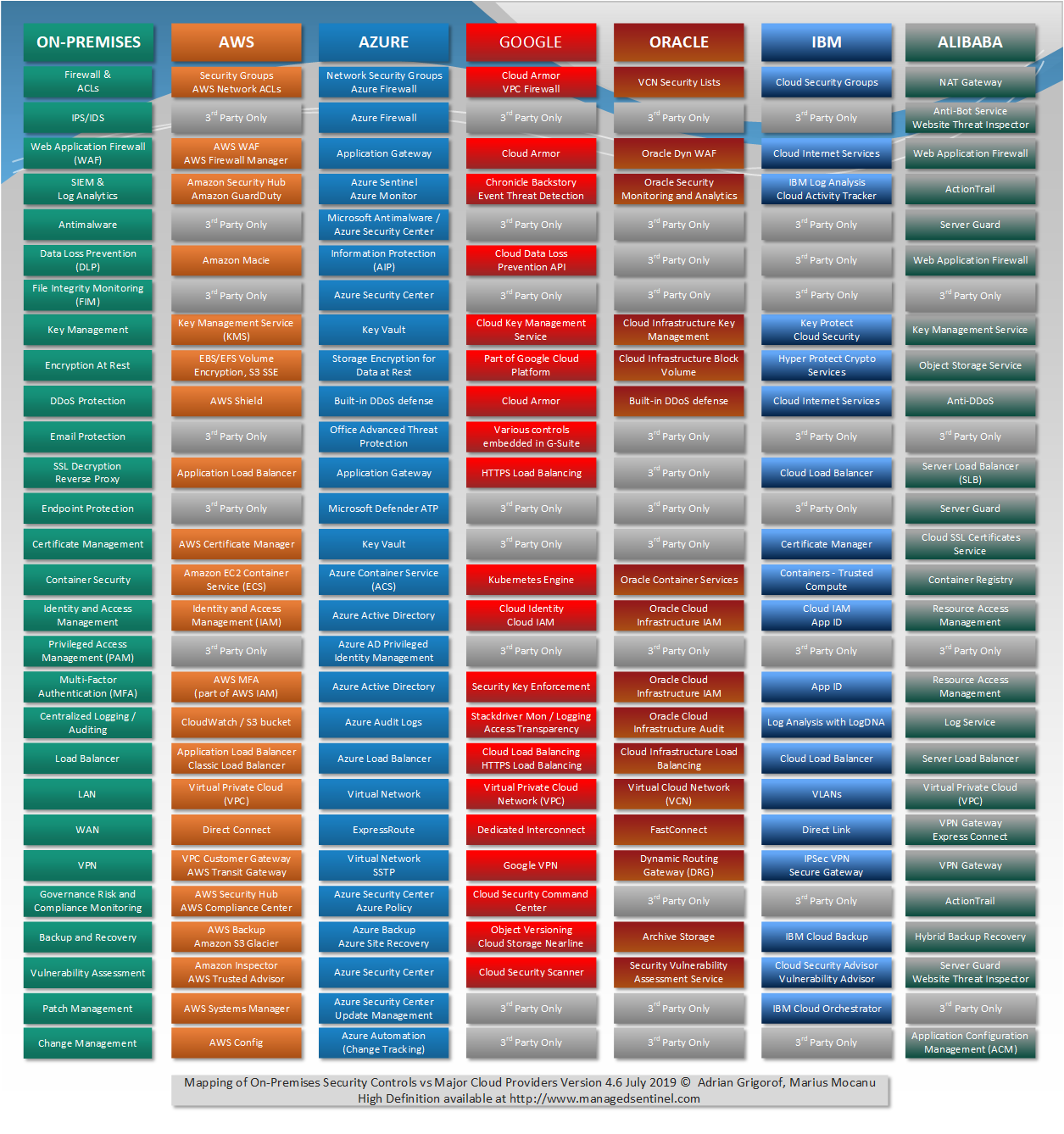 The Cost of Cloud, a Trillion Dollar Paradox

The Cost of Cloud, a Trillion Dollar Paradox

There are only three main global public cloud vendors AWS, Azure and Google Cloud. These three all have very interesting competitive advantages for the global Enterprise Market; Not just pokemon Go 🙂

Update 10/11/19 based on recent research Google Cloud is far superior now to AWS.

There is still plenty of years left in traditional data centre technologies and new emerging scale-out and management platforms. You can easily design a server infrastructure with the latest tech that can be 1/10 of the cost of AWS and you can then sweat that asset for 10+ years. I worked on IBM non-stop servers and they are still going after 20+ years. That is pretty good ROI for static apps that don’t need to scale-out.

Enterprise Architecture for Digital Transformation is required, a CIO saying everything needs to go AWS is not the right move,  You need a proper assessment of your business, future strategy and current workloads. Orgainsations need to build a 10+ year strategy and work on a slow migration to cloud adoption and latest Data centre technologies. It’s not a blind pick a Cloud vendor and go.  Depending on your workloads, you maybe be better off staying inside a secure datacentre. I started selling consulting services for assessing workloads to transition to cloud. No to a single customer wanted this, selling a proper migration strategy into cloud is not something most organisation take seriously. Cost/Risk/Agilty is not a easier exercise, but assessing your current workloads is actually very simple with the advancement in cloud migration tools.IMO, if you have a multi-dc, branch and multi-cloud environment, you stuffed it up. You must lost all and any ROI!