For more information, this is the landing page:

For up to date Microsoft CI and Playbooks refer to this link:

Australians and Australian businesses should be aware of Business Email Compromise (BEC) threats this tax time. BEC occurs when cybercriminals access email accounts to steal your sensitive and financial information, or commit fraud by impersonating employee or company email accounts to obtain money or data.

What can you do?

The ACSC is encouraging Australian individuals and businesses to strengthen their email security by taking the following steps:

Use the ACSC’s learning resources

Individuals and businesses can learn how to protect their email accounts and know what to do after an email attack by using our easy-to-follow guides found here, including: 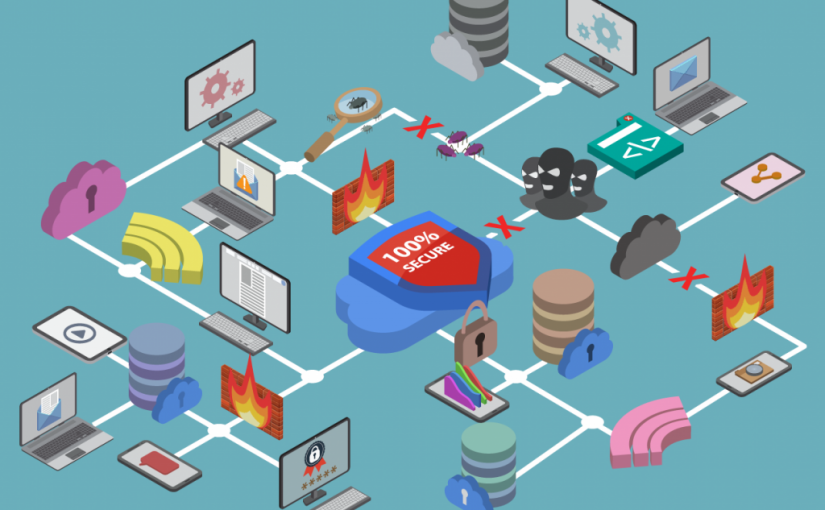 There are so many maturity models that help us evaluate, assess, and benchmark the effectiveness of our security programs.

Maturity Models, by nature, are structured at various levels for continuous improvement. Hence, these further help in “suggesting/recommending” directions to what capabilities or improvements are needed to improve the performance of these security programs.

Sharing some of the maturity models for reference:

PS: While these maturity models are insightful, they might be misleading if circumstances, context, and risk appetite are not well considered.

·          The Business Model for Information Security

·          How to Measure Security From a Governance Perspective

·          The Benefits of Information Security and Privacy Awareness Training Programs

·          Checking the Maturity of Security Policies for Information and Communication

·          Framework for Protecting Your Valuable IT Assets

·          A Business-integrated Approach to Incident Response

·          Security Monitoring as Part of the InfoSec Playbook

Detecting the “Next” SolarWinds-Style Cyber Attack

For every complex problem there is an answer that is clear, simple, and wrong. H. L. Mencken

Microsoft has released an open-source cyberattack simulator that allows security researchers and data scientists to create simulated network environments and see how they fare against AI-controlled cyber agents.

This simulator is being released as an open-source project named ‘CyberBattleSim‘ built using a Python-based Open AI Gym interface.

The Microsoft 365 Defender Research team created CyberBattleSim to model how a threat actor spreads laterally through a network after its initial compromise.

“The environment consists of a network of computer nodes. It is parameterized by a fixed network topology and a set of predefined vulnerabilities that an agent can exploit to laterally move through the network.”

To build their simulated environment, researchers will create various nodes on the network and indicate that services are running on each node, their vulnerabilities, and how the device is protected.

Automated cyber agents (threat actors) are then deployed in the environment, where they randomly select actions to perform against the various nodes to take control over them.